← more from
Kompakt
Get fresh music recommendations delivered to your inbox every Friday.

Year Of The Living Dead 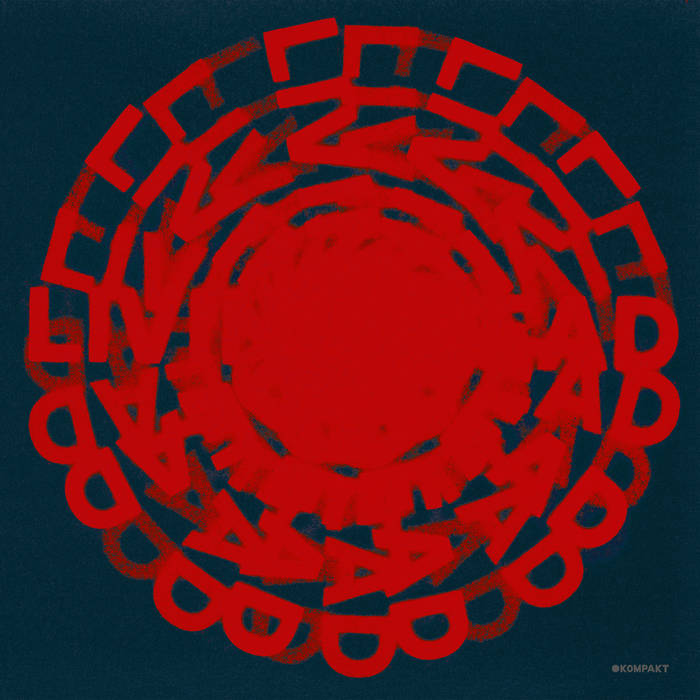 With his new album, Year Of The Living Dead, Vienna-born and LA-based producer John Tejada finds a blissful extended moment of balance between the new and the familiar. Anyone who’s followed his career to date, which has included four previous albums for Kompakt, outings for storied labels like Plug Research, Playhouse and Cocoon, and numerous remixes and collaborations – most recently, his Wajatta duo with actor and musician Reggie Watts – will immediately sense the warmth and eloquence that Tejada brings to his gilded, pliant techno and electro hybrids. But there’s more here, too; an explorer’s glimmer in the producer’s eye, as he gets to grips with new ways of working and being, while offering a reflective opening for the listener, something echoed in artwork by graphic designer and ‘contemplative artist’ David Grey.

“The album was started using tools I was unfamiliar with, which became an interesting exploratory process,” Tejada says. “Staying away from the obvious and having to re-learn simple things was a fun challenge.” You can hear these new creative pulsions pushing the eight tracks on Year Of The Living Dead ever-forward; the album has an unique cast, and though there are trace elements of the genres Tejada has indulged previously, he’s never quite put them together this way before. There’s the dubwise glitter sprinkled across the moody opener “The Haunting Of Earth”, the kind caresses found amongst the deftly woven textures of “Sheltered”, and the churchy melancholy, all hymnal and golden, of “Echoes Of Life”.

Year Of The Living Dead also speaks obliquely to its moment, though Tejada works this implicitly, allowing the strange circumstances of 2020 to cast their inevitable shadow without being obvious or didactic. “The production process began right before lockdown and continued through what felt like a very serious time for all of us,” he recalls. “Not being able to see or touch our loved ones made me feel we are all like ghosts. We can observe from a distance but cannot really be there. We are isolated and alone.” And yet, Year Of The Living Dead’s tenderness offers an out for that anxiety and loneliness, its intimate immensities gifting the album a redemptive and compassionate core. Compact and glistening, Year Of The Living Dead sculpts unassuming beauty.

Los Angeles based John Tejada is a recording artist for Kompakt, as well as his own Palette Recordings. Since 1994 Tejada has released a steady catalog of quality electronic music on some of the worlds most respected labels and has toured the world many times over with his dj sets and live hardware sets. ... more

Bandcamp Daily  your guide to the world of Bandcamp

Nightmares on Wax and Bremer McCoy stop by with their sublime new LPs.